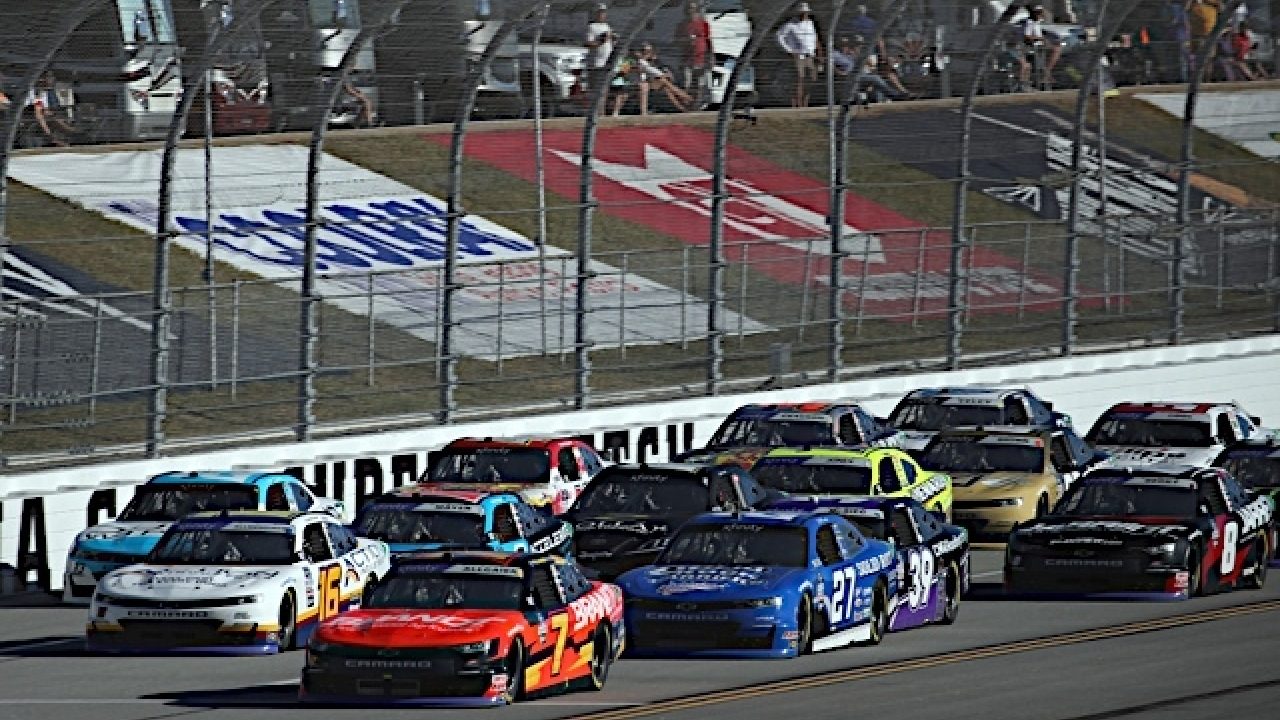 Justin Allgaier, driver of the No. 7 BRANDT Professional Agriculture Chevrolet, scored a 15th-place finish in his 400th career NASCAR Xfinity Series start on Saturday afternoon at Talladega Superspeedway. Allgaier, who became just the 10th driver to start 400 or more races in the NXS, led for six laps and scored stage points in both Stage One and Two before earning the top-15 finish. With the result, the JR Motorsports driver sits 25 points above the playoff cutline as the sixth seed with one race remaining in the Round of 12.

“This BRANDT Professional Agriculture Chevrolet was really fast today. Jason (Burdett, crew chief) and all the guys on this JR Motorsports team gave me a great car, and it’s just unfortunate that we didn’t get a chance to get the finish we deserved. But we are still leaving here in a good position heading into the final race in this round of the playoffs. Hopefully we can have a smooth day next week at the Roval and move on to the Round of 8. I know this team is capable of getting it done, we just need to keep executing the same way we have all year.”