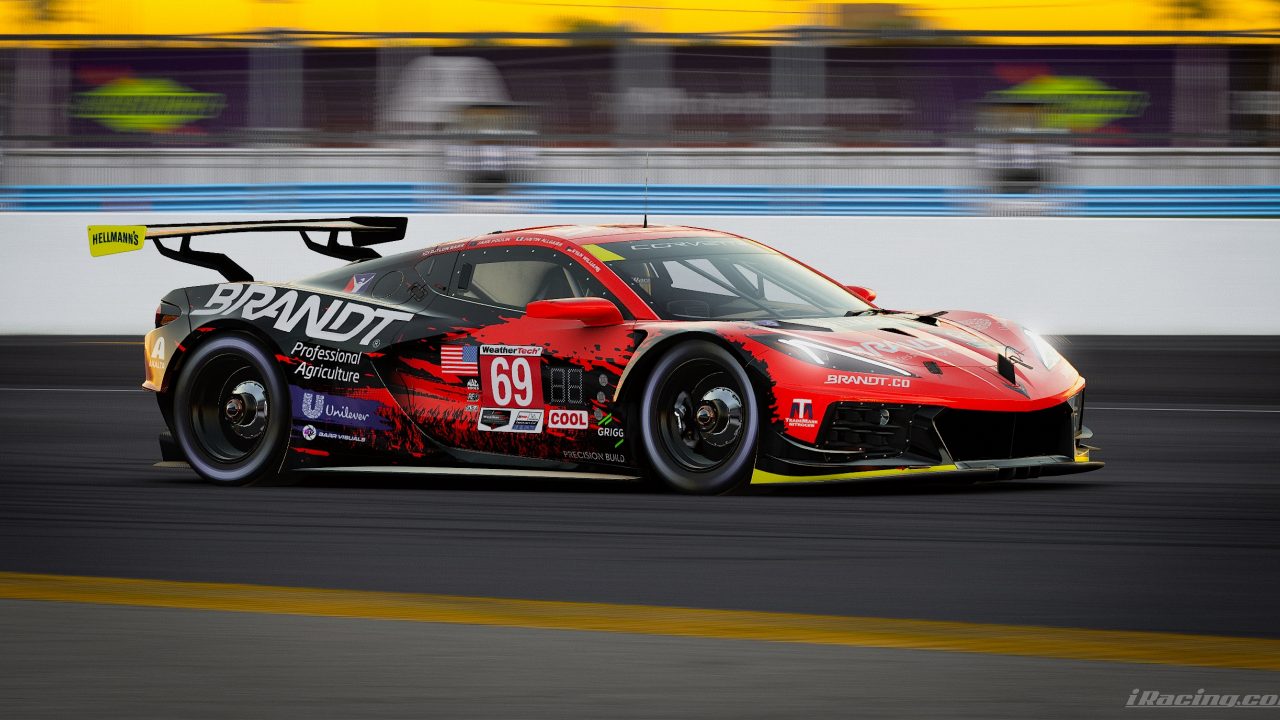 Allgaier, an avid sim-racing enthusiast, has competed in several NASCAR iRacing events, but this marks his first time running in the annual 24 Hours of Daytona endurance iRacing event.

“As a fan of the 24 Hours of Daytona since I was a child, it’s been a bucket-list item for me to race in it,” said Allgaier. “What iRacing has created has allowed me a great opportunity to race with some of the most talented sim-racers in the world in a virtual version of the real thing, and I’m very excited for that. While it won’t be quite the same as racing there in real life, it’s one step closer to checking it off my list and I’m looking forward to the awesome group of teammates I get to share this challenge with.”

Allgaier and team will roll off the grid from virtual Daytona International Speedway at 8 a.m. ET on Saturday. Fans can stream the event on Allgaier’s Twitch channel at twitch.tv/j_allgaier.