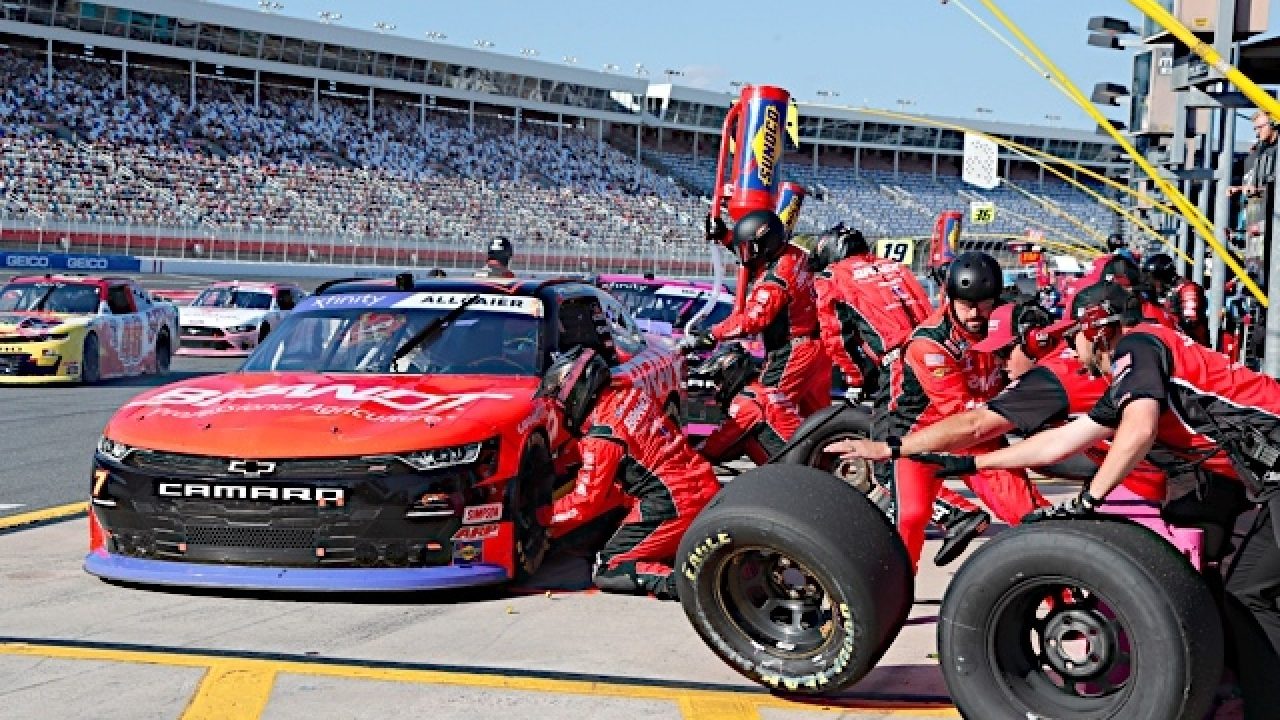 Justin Allgaier, driver of the No. 7 BRANDT Professional Agriculture Chevrolet, advanced into the Round of 8 in the NASCAR Xfinity Series Playoffs on Saturday afternoon following a strong fifth-place finish at the Roval at Charlotte Motor Speedway. With today’s top-five result, Allgaier now enters next weekend’s NXS event at Las Vegas Motor Speedway as the fourth seed, 11 points above the cutline with three races remaining in the Round of 8.

“We fought hard today as a group and it is great to be able to move on to the Round of 8 in these playoffs. Everyone on this BRANDT Professional Agriculture team gave their all today, and to be able to move on to three tracks that we feel really good about with a chance to make it Phoenix is a great feeling. We just need to keep doing what we have been doing all season long, and hopefully we will be in a good place to advance out of this round. We’re ready to get going.”