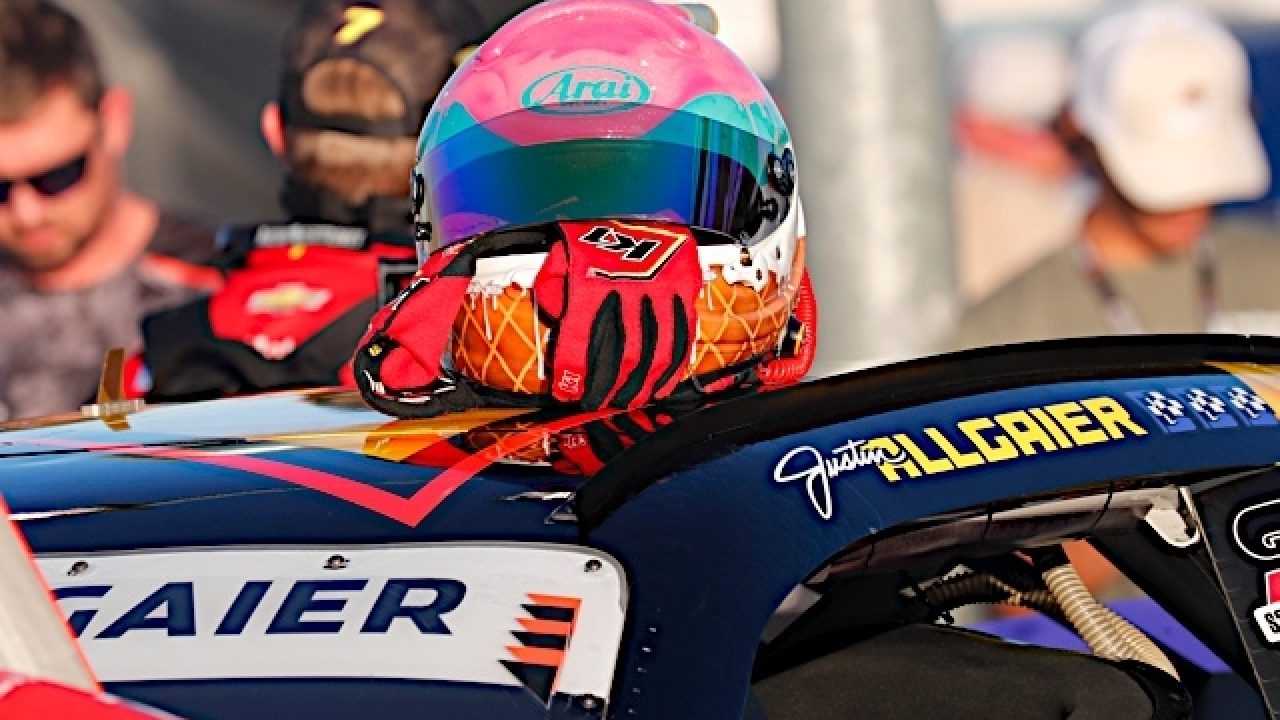 Justin Allgaier, driver of the No. 7 BRANDT Professional Agriculture Chevrolet, scored a hard-fought third-place finish on Saturday afternoon in the NASCAR Xfinity Series event at Las Vegas Motor Speedway. Allgaier, who earned valuable points at the end of both Stage One and Two, now sits 15 points above the playoff cutline with two races remaining in the Round of 8 by virtue of today’s top-three result. Following the NXS event at Martinsville Speedway, the playoff field will be cut to just four to battle for the championship in the season finale at Phoenix Raceway.

“We accomplished what we needed to do today with our BRANDT Professional Agriculture Chevrolet. Jason (Burdett, crew chief) and everyone on this No. 7 team worked hard all weekend long and to come away gaining points on the cutline is great. We just need to execute this same way the next two weeks to get ourselves in a position to advance into the final round. Congrats to Josh on getting the win and everyone back at the shop. It’s great to see JRM come home with a 1-2-3 finish.”